According to a Brookings Mountain West report released on Wednesday, the Las Vegas metropolitan area experienced a 1.4 percent increase in jobs in the first quarter of 2014.  This was one of the strongest performances among the nation's largest metro areas.  Although Southern Nevada unemployment has fallen to its lowest point since early 2008, the number of jobs in Las Vegas still remained 6 percent below the pre-recession peak.

As compared to the first quarter of last year, the rate of increase in house prices has slowed down to 2.9 percent for the first three months of this year.  Last year's first quarter rate was recorded at a much stronger 5.9 percent increase, but in relation to other large metro areas, Las Vegas housing has still posted one of the strongest quarterly gains in the country so far this year.

Link to the article:
http://www.8newsnow.com/story/25868769/report-las-vegas-among-nations-leaders-in-job-growth 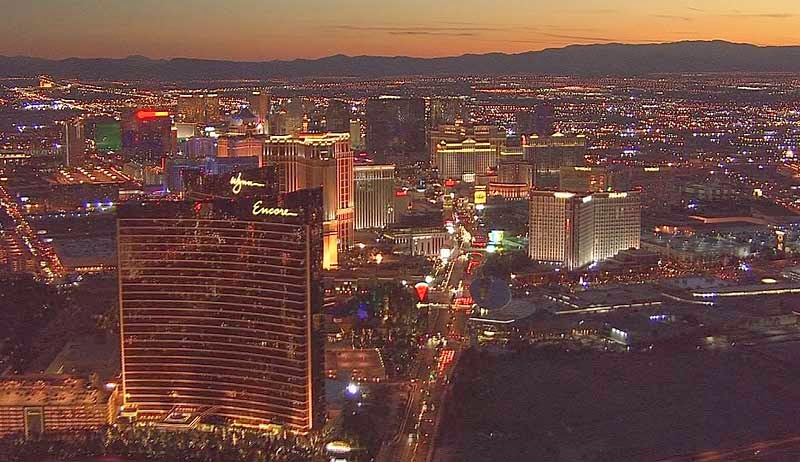