Chief economist Stephen Brown says that Nevada is on the right path in returning to its healthier, long-term trends.  Southern Nevada's economy is expected to strengthen throughout the coming year as tourism, gaming, construction, and the housing industry continue to gear up.

Hit worse than any other state during the recession, Nevada has spent the past four years seeking recovery from the economic downturn.  Improvements are proceeding at an accelerating rate and widespread growth is finally visible across Southern Nevada's industries.  This year is already off to a good start, with Nevada having added 19,800 jobs in just the first four months of 2014 (a notable 5.1 percent increase).

Read more at the article:
http://www.reviewjournal.com/business/economy/southern-nevada-economy-seen-strengthening-through-2014 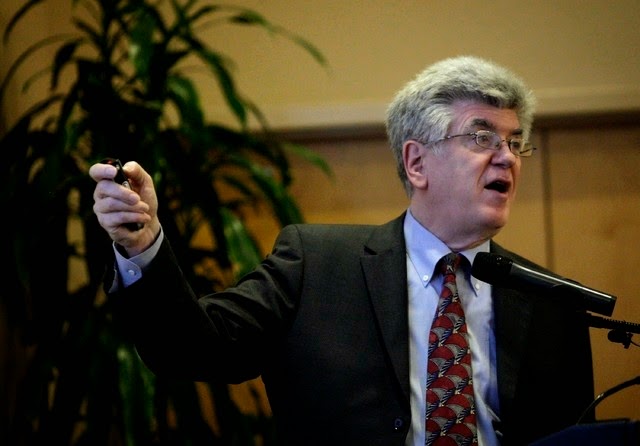