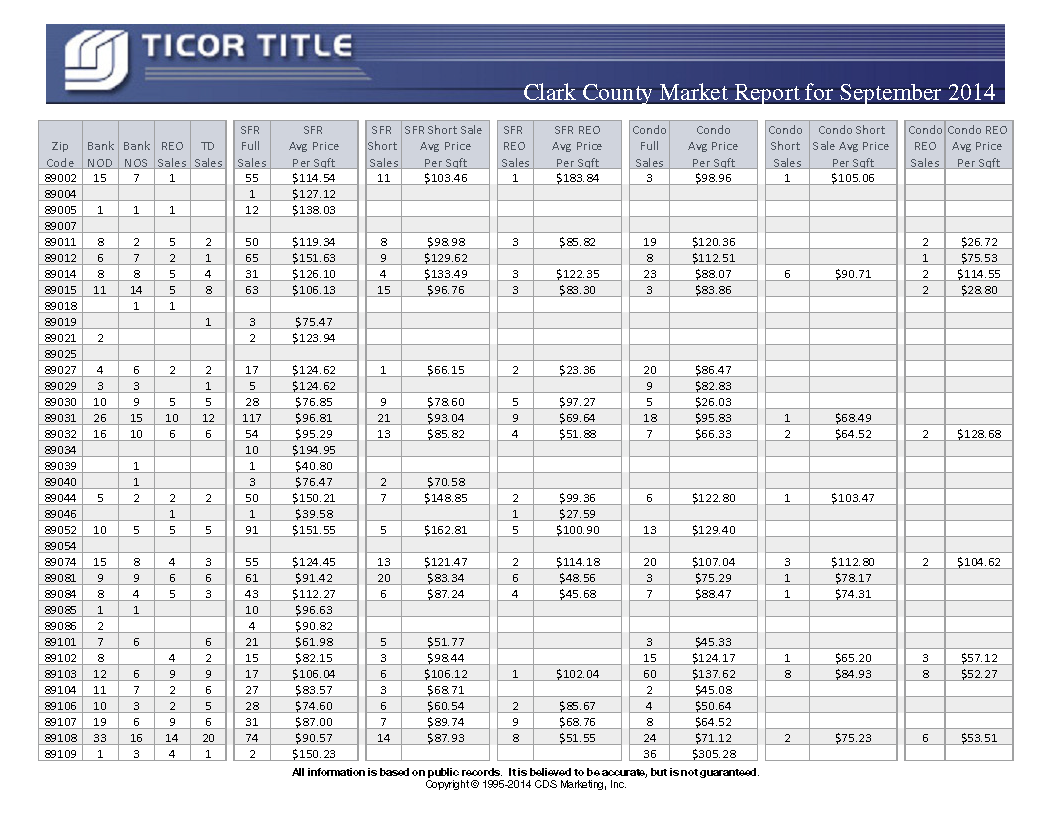 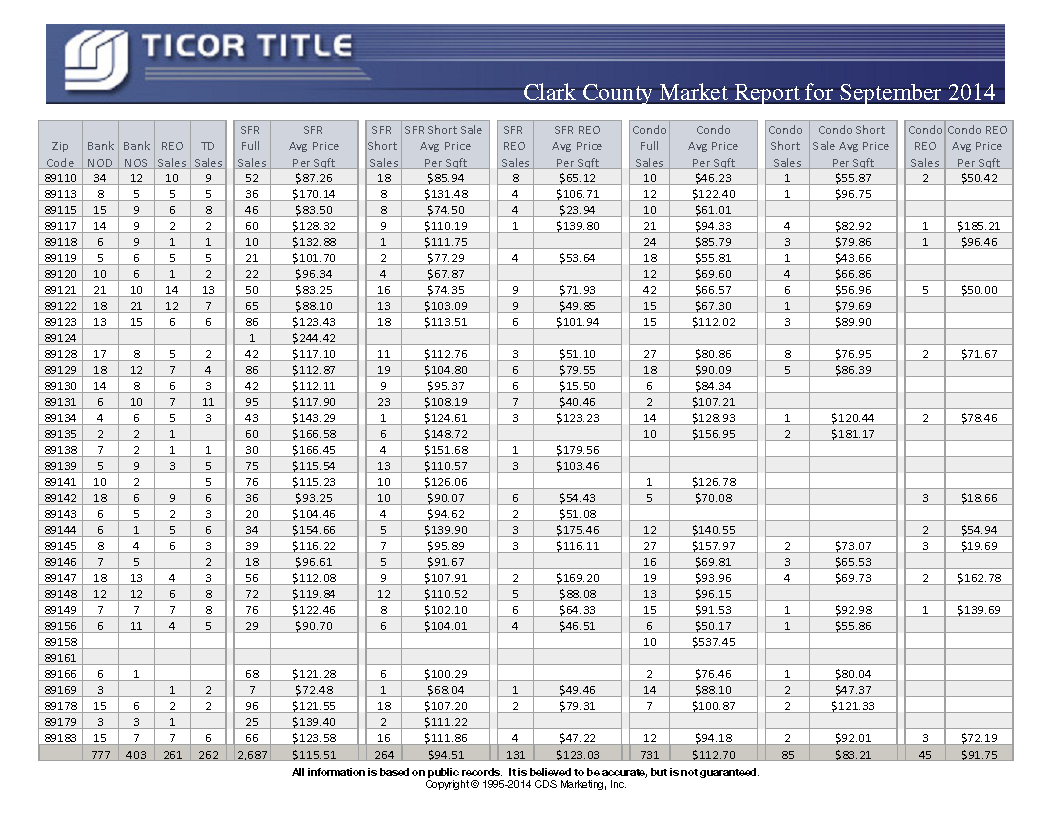 Source: TICORTITLE.com
at 9:33 AM No comments: 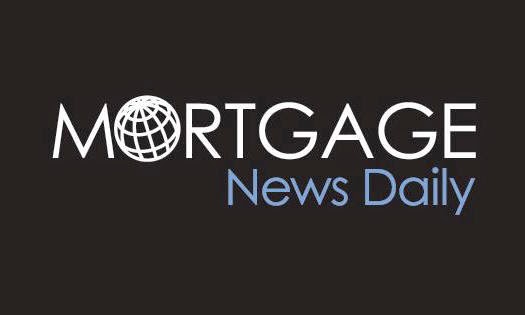 Great news for those still hoping to buy in today's housing market.  These incredible mortgage rates won't last forever so try and look into it while you still can!

Mortgage rates returned to levels best characterized as "under 4 percent" today after drifting higher on Friday.  Last Wednesday was the first foray into the "high 3's" in more than 16 months.  Not every scenario will be seeing those high 3's today, but for top tier borrowers, 3.875% is slightly more prevalent today when it comes to conforming 30yr fixed rate quotes.  4.0% is a close runner-up, but 3.75% may be a viable option for borrowers interested in paying higher upfront costs.

Today's modest recovery suggests that we're in the midst of a few days of limbo relative to the bigger picture.  Historically, after a big swing down in rate followed by a big snap back (like that seen last week) there has been a time frame of a few days or even a few weeks of comparatively smaller changes before rates embark on their next noticeable move.  That means that long-term optimists can keep hope alive for further gains, but also that there's a risk they won't materialize.  In any event, it won't be long before we know one way or the other.

It also means that both locking and floating can be justified at the moment, and neither is necessarily a bad choice.  It's worth noting, however, that today's rates are right in line with the second best day in over 16 months.  If you missed out on last week's sub 4% rates, here they are again.

Read more at the article:
http://www.mortgagenewsdaily.com/consumer_rates/400114.aspx

Source: MORTGAGENEWSDAILY.com
at 10:02 AM No comments:

5 Ways to Trigger Your Money-Saving Reflex

If you have trouble balancing your wants vs. your needs when it comes to spending, the LVRJ has some tips on how to prioritize your long-term savings goals over your short-term expenses.

5 Ways to Empower Your Savings Habits: 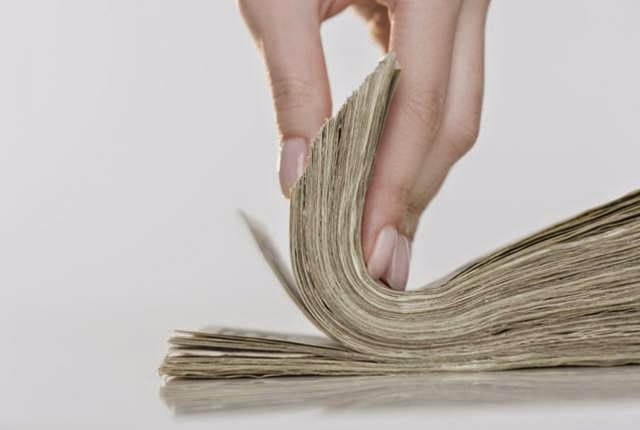 The Chinese-themed Resorts World Las Vegas is the latest and greatest project plan to hit our very own Las Vegas strip.  Hopeful to make its 2016 debt, Resorts World is set to be built in stages and will neighbor the new SLS Las Vegas on the North Strip.

The resort is concentrating its heavy pitch on the foreign investor market, complete with 3D renderings and the earliest glimpses of dining and nightlife options.  With less than 24 months before its theoretical opening day, the artist renderings provide gratifying insight on the resort's overall concept and architectural direction. 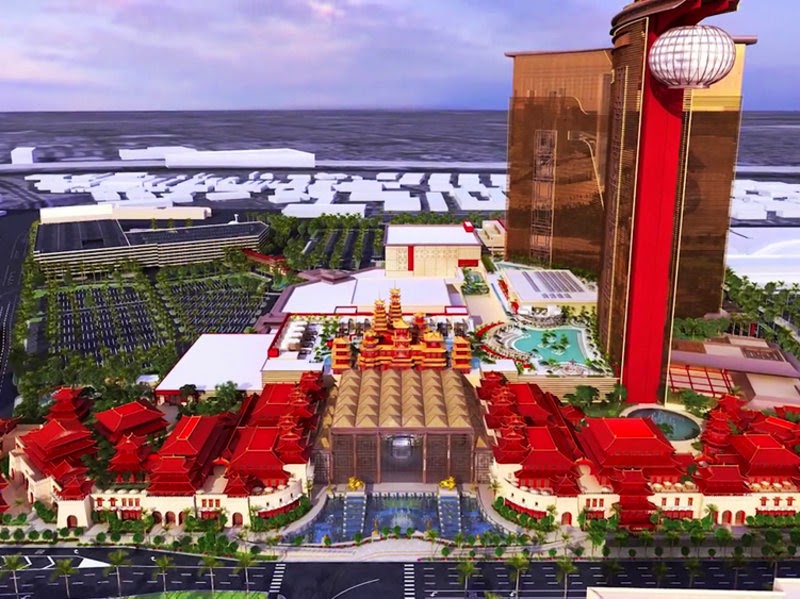 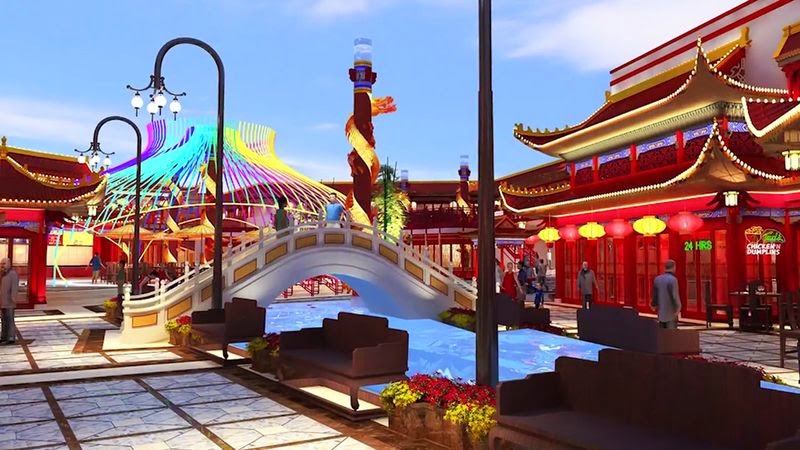 Source: VEGAS.EATER.com
at 3:26 PM No comments:

Back in Business: Henderson’s Inspirada Eager for a Comeback

Things are picking back up at Inspirada as crews are working to build new homes, parks and roads, and are installing utilities and landscaping throughout the community. With just 1,350 homes of a total planned 8,500 homes, Inspirada is still quite far from competition. 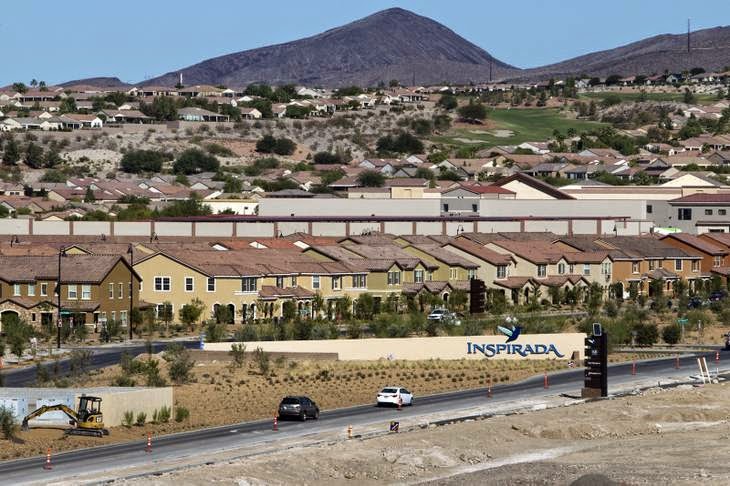 See below for the 2014 Third Quarter Housing Summary provided to us by Ticor Title. For a closer view of the summary, just click on the image. 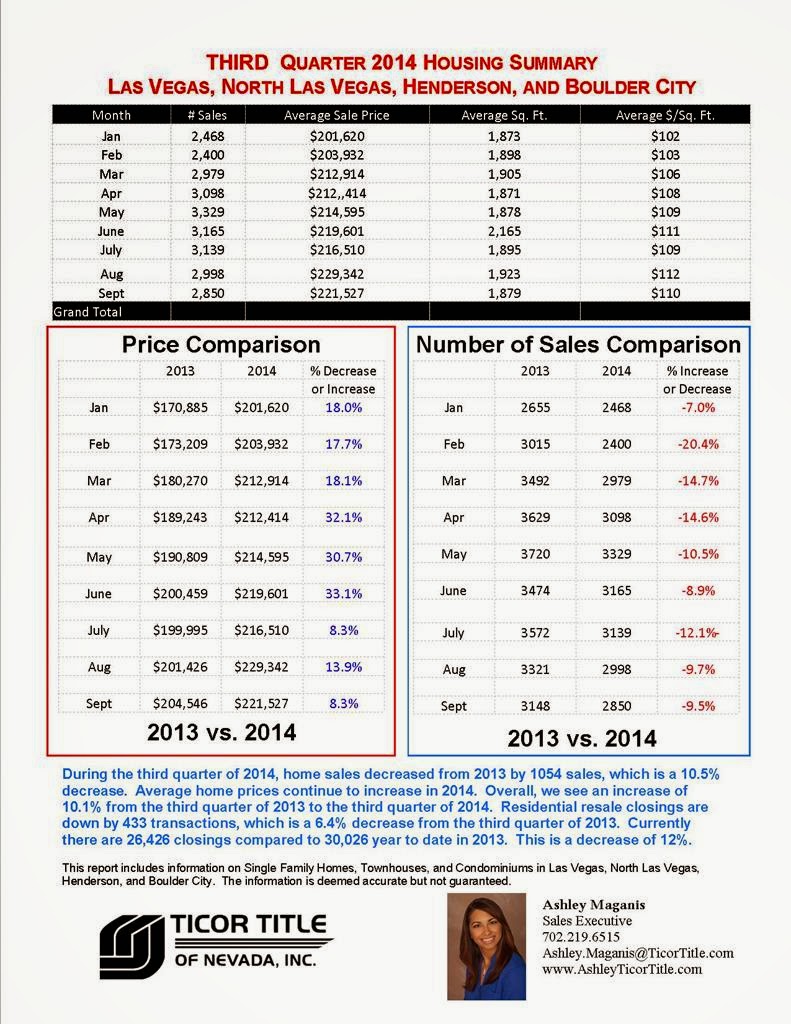 Source: TICORTITLE.com
at 10:30 AM No comments:

Las Vegas Economy on a Roll as Downtown Summerlin Opens 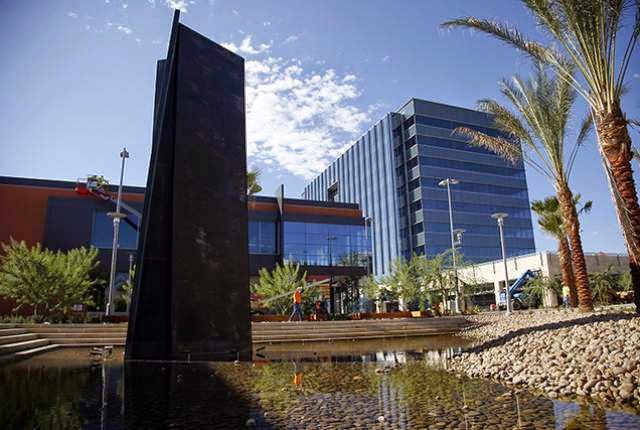 Downtown Summerlin's 1.6 million square ft. shopping center is finally set to open to the public at 10am this Thursday.  More than a mall, Downtown Summerlin boasts shopping, dining, and entertainment (Regal movie theatre included).  Even more so, the project signals the long-awaited upturn of Southern Nevada's economy.  With over 2,000 employees on the way, the Downtown Summerlin complex is the largest off-Strip project in nearly a decade and is expected to gear the local economy for further growth and recovery.

The project began at the dawn of the Great Recession and went unfinished for over 6 years. Its empty frames mirrored the city's devastated economy as the incomplete complex sat looming over the 215 Beltway. Jeremy Aguero, principal analyst with local research and economics consulting firm Applied Analysis, told the LVRJ, "People who drove by Downtown Summerlin saw it every day. It was a symbol of just how difficult a time we went through as a community and an economy. Now it represents the opposite -- a reflection that the market has turned."

See below video for a tour of Downtown Summerlin:

The Standard & Poor's/Case-Shiller 20-city home price index rose 6.7 percent in July from 12 months earlier.  Of the cities included in the survey, Las Vegas placed best in the nation with a 12.8 percent annual gain.  Sales of existing homes have been generally sluggish over the past year in the Las Vegas Valley, in large part due to the larger housing inventory we are now seeing as compared to a year ago.

According to the National Association of Realtors, there are 2.3 million homes on the market nationwide - up 4.5 percent from a year ago.  More of the homes for sale are also being listed by regular homeowners rather than as a result of foreclosure.  In Nevada alone, the number of homes for sale has jumped by 46 percent.

Link to the article:
http://www.reviewjournal.com/business/housing/home-price-rise-cools-las-vegas-shows-128-percent-gain 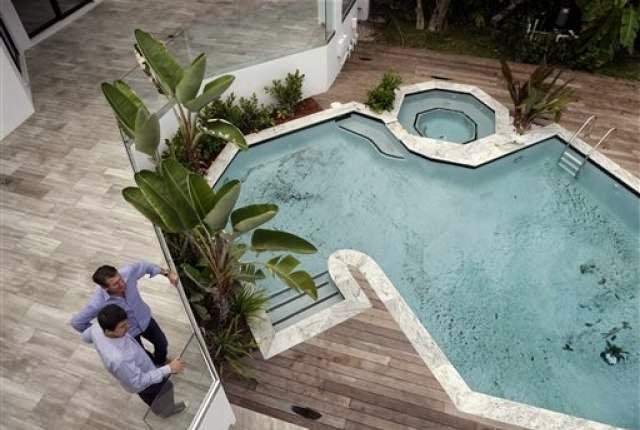 Source: REVIEWJOURNAL.com
Photo: LYNNE SLADKY
at 11:29 AM No comments: