5 Ways Your Home is Changing

The very first annual Design and Construction week was held here in Las Vegas in early February. This new event combines the building industry's two primary trade shows into a single event that drew in over 75,000 builders, designers, and project manufacturers.
With the recession winding down, the homebuilding industry is making changes and learning from mistakes of the past in order to establish new, forward-thinking trends in the housing industry. Tomorrow's homes are intended to be smart and efficient, providing luxury for less with clean designs that are going to be greener than ever (in the environmentally aware sense). Homebuilders are even equipping their offices with tools for consumers to track construction progress as their home is getting built.

Check out the article for a full report on these exciting future home trends:
http://money.cnn.com/gallery/real_estate/2014/03/04/future-home-trends.fortune

Click the images below to view the Single Family Residence Report in regards to Investor activity in Clark County, Nevada during February 2014.  The chart organizes purchases and activity data by zip code.  Information courtesy of Ticor Title Nevada. 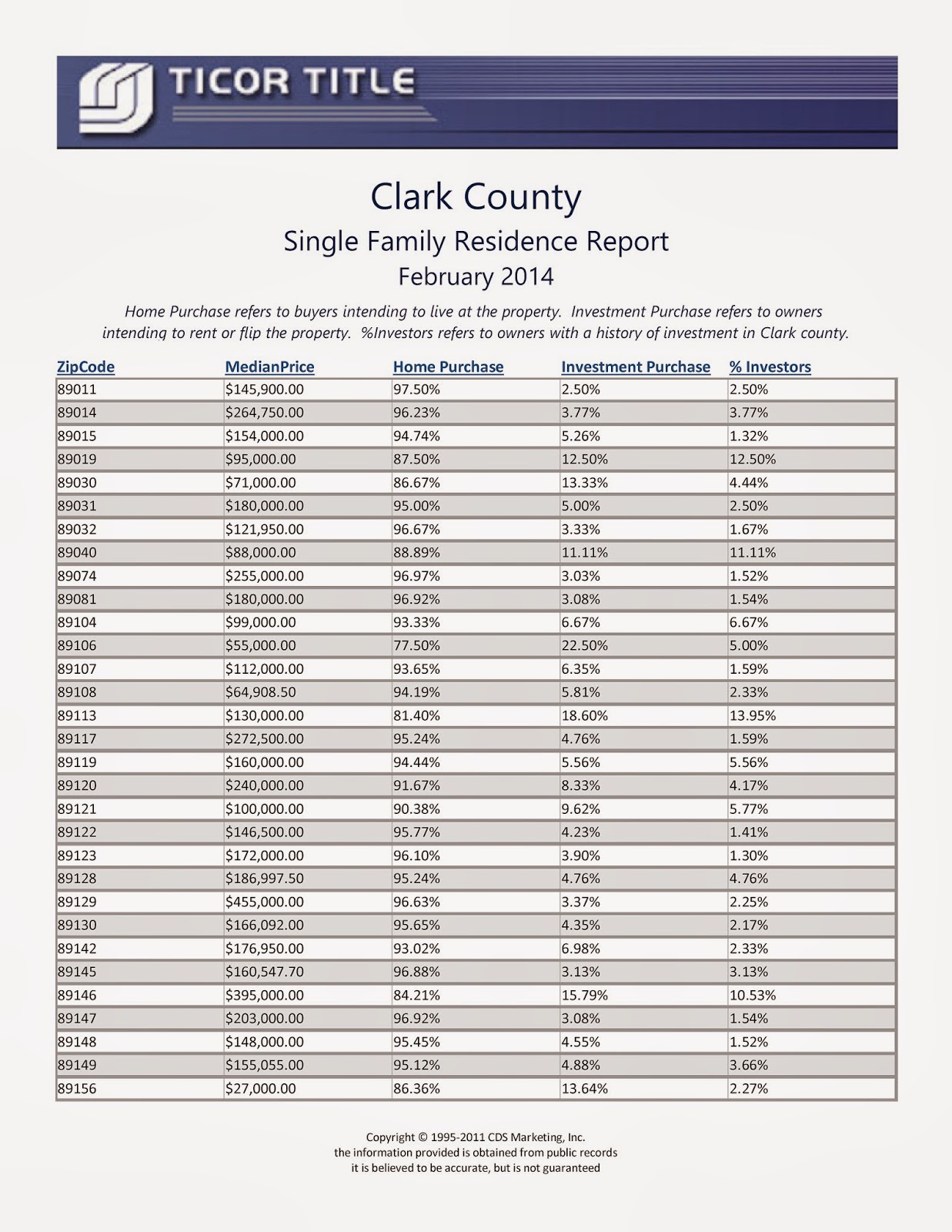 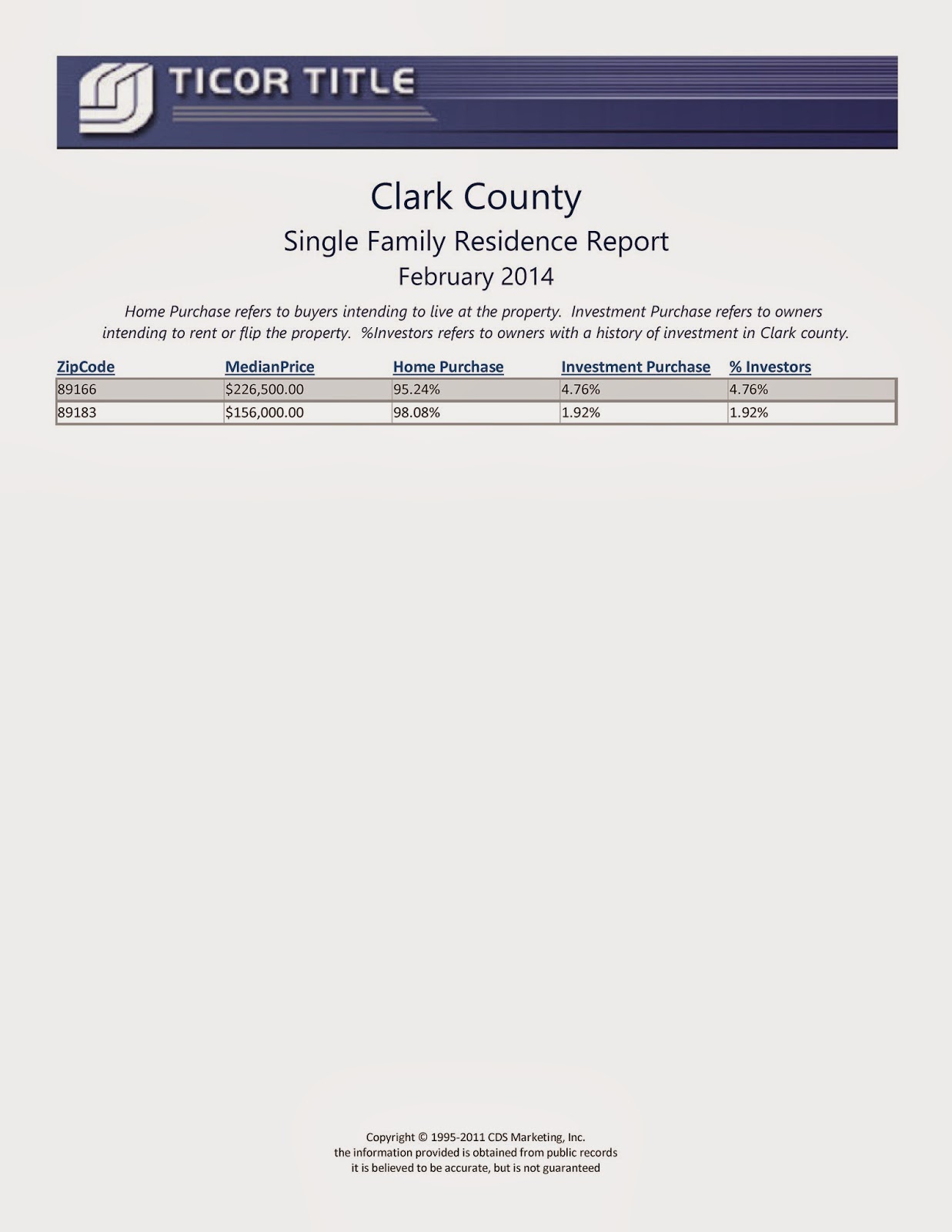 Source: TICORNEVADA.com
at 12:31 PM No comments:

The newest release of an annual 170-page economic report by local research firm Applied Analysis boasts growth and economic improvements in Las Vegas.  According to the report, appropriately titled Las Vegas Perspective, the Las Vegas area grew by almost 100,000 new residents over the past two years.  Further noted, Southern Nevada expanded to over 2.06 million people last year and growth is predicted to continue in the imminent feature.  Along with the region's recovery in consumer attitude, population and employment growth, as well as increased income and spending, are fundamental factors in boosting the valley's recovering economy.

"We're doing the right things again," said Jeremy Aguero, a principal with the firm. "Housing prices are starting to peak again. People are going back to work again." 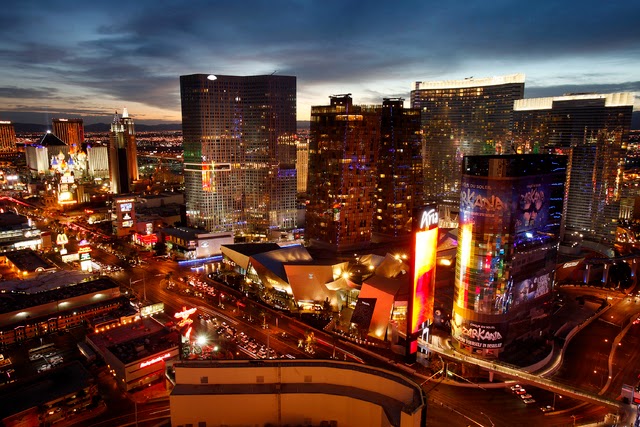 Indicators continue to point to a sustained economic recovery in Nevada, including increased stability in the job market.  According to the state Department of Employment, Nevada led the nation in job formation year of year in January with a 3.4 percent growth rate (compared to a national average of 1.7 percent).  Although we are still far from peak employment levels of the past, Nevada has dropped out of the No. 1 position for unemployment in December and January. This is the first time in almost 4 years that Nevada has escaped the top spot for two straight months.
The number of jobs statewide exceeded the 1.2 million mark in January for the first time since 2008.  The leisure and hospitality "super sector" on its own added nearly 12,000 statewide positions year over year in January, which is largely attributed to positive development on the Strip.  Experts predict that unemployment will continue to decline throughout 2014 with a possibility of reaching the low 7 percent range by year's end. 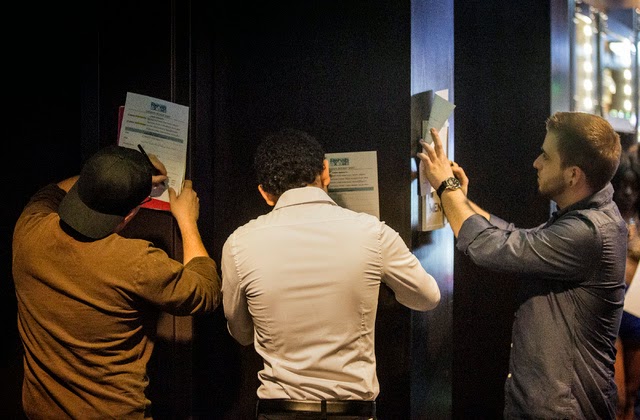 After Home-Price Surges, Analyst Says 2014 is ‘Tough Year to Call’

A panel of housing experts recently met at the Las Vegas Springs Preserve to discuss residential real estate in the year ahead.  Participants questioned why the LV Valley's housing recovery is taking so long, even with all the progress made in 2013.
Experts predict housing market numbers won't vary by much in the upcoming year, and are instead looking ahead to what's in store for 2015.  A few factors, including the valley's poor job market, are said to be holding back the housing market from larger gains.  Even so, not all is lost for 2013.  Experts say that new construction in master plan developments such as Inspirada and Cadence may add to sales and permitting activities, therefore helping to boost up the market.

See all the numbers at the following article:
http://www.reviewjournal.com/business/after-home-price-surges-analyst-says-2014-tough-year-call 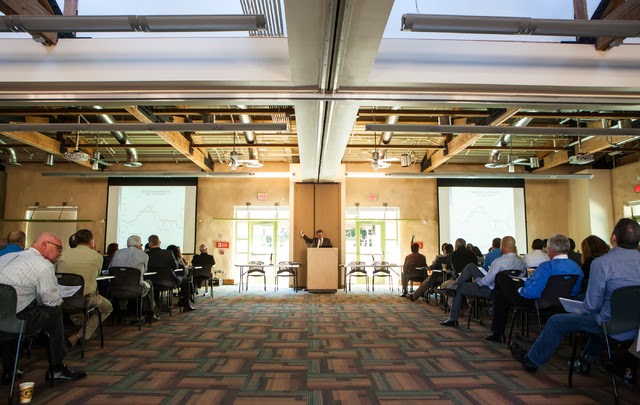 Source: REVIEWJOURNAL.com
at 2:03 PM No comments:

Do Your Retirement Dreams Match Your Partner's?

CNN Money points out eight retirement issues that may cause a rift in any mutual partnership.  The very first issue they discuss is where to live upon retirement.  According to the article, 34 percent of retiring couples disagree about where or whether to move.  Deciding where to settle down has shown to be a great area of disconnect between couples, with differences often deriving from family obligations and community connections.
If you find yourself in a similar predicament, CNN Money suggests comprise.  Before making any bold decisions, try renting in the retirement area of your choice and see how it goes.  If that doesn't work out - give your partner's dream retirement area a chance.  Once you've settled on an area and have found your dream home, don't forget to consider the costs!  You can expect to pay around 1% of the home's annual cost for things like maintenance, insurance, utilities, and association fees.

Check out the article to read the next 7 retirement obstacles and tips:
http://money.cnn.com/gallery/retirement/2014/02/24/retirement-planning-differences.moneymag 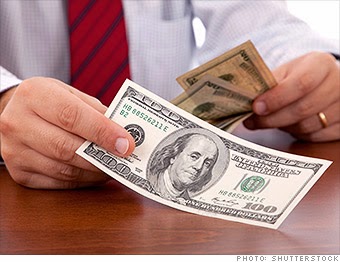 Many economists predict that the housing recovery will continue throughout 2014, it will just be moving along at a slower pace after the strong gains experienced last year.  According to the recent Standard & Poor's/Case-Shiller 20-city home price index, home prices in Las Vegas and five other cities rose slightly month-over-month, defying the current national trend.  Many U.S. cities, on the other hand, experienced a slight drop in home prices for the first time in about two years.  The Las Vegas valley's gain was a very modest figure of only 0.41 percent.

Check out the article for more info:
http://www.reviewjournal.com/business/las-vegas-home-prices-defy-national-trend-show-increase 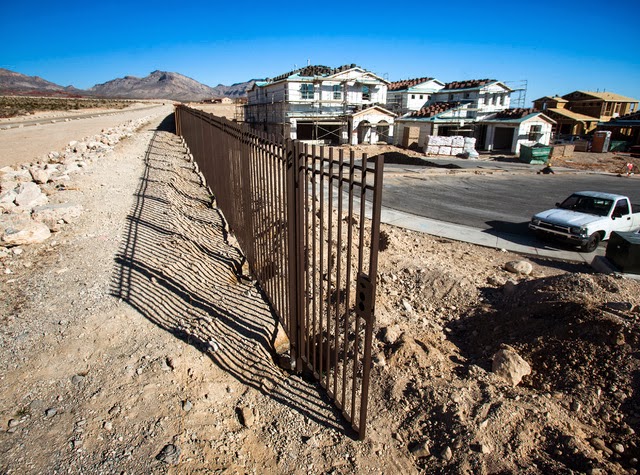 New owners of the Gramercy real estate project have resumed construction on what was once called ManhattenWest before it was abandoned by its original developer during the recession. The new owners are calling their Gramercy project an "icon urban-style enclave" as demonstrated by the image below.  The image depicts an architect's rendering of the Gramercy retail-office-residential complex, currently under construction near the 215 Beltway and Russell Road.
The 20-acre development is expected to hold 200,000 square feet of retail and offices, a nine-story residential tower with rooftop pool and party deck, as well as other amenities.  Developers are hoping to move the first residential and office tenants into the complex this upcoming summer.

Check out the article for more information on the project:
http://www.vegasinc.com/business/real-estate/2014/mar/03/construction-restarts-mixed-use-gramercy-project/ 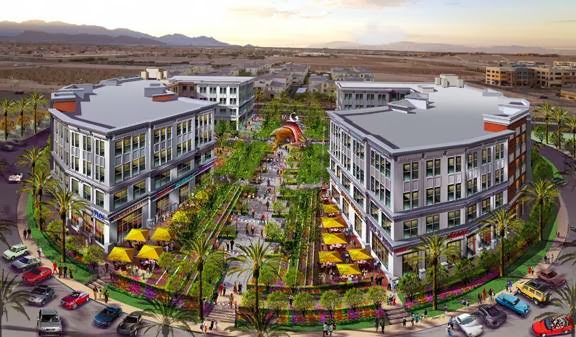 Image: THE KRAUSZ COMPANIES
Source: VEGASINC.com
at 10:21 AM No comments: