A growing number of homeowners have been reluctant to sell their former homes in response to low mortgage rates and soaring rent prices.  Instead of selling, they're becoming landlords.  By synching great loan packages with attractive interest rates, these homeowners are bringing in rents larger than their home expense while using the profit to pay off the mortgage.

According to stats from Redfin, 19% of current homeowners either purchased or refinanced homes between 2011 and 2013 (historical lows were around 3.4%). Further, rents have risen by about 20% nationwide since the housing peak bubble around mid-2006, while home prices remain about 21% below what they had been at that time. 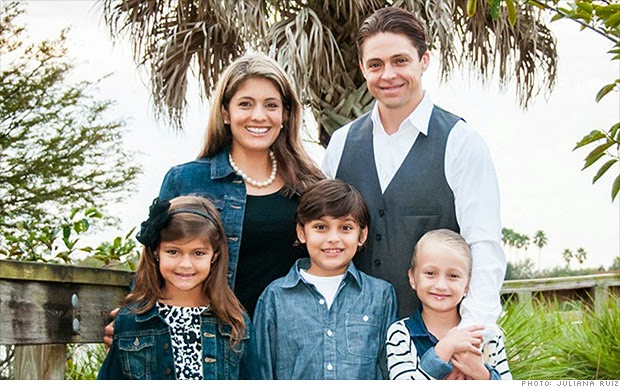