Las Vegas ranks 31 out of the 100 biggest American cities that were given consideration as staycations in a recent study conducted by Wallet Hub.  Known for its variety of state and local rankings, Wallet Hub is a social media network that helps its users make financial decisions.

Not long ago, the Las Vegas Convention and Visitors Authority launched their "Stay Here, Play Here" campaign during the recession, which allowed locals to partake in exclusive deals on and off the strip.  This initiative boosted local businesses and gave Las Vegas locals what they were asking for - a vacation closer to home.

Link to the article:
http://www.reviewjournal.com/business/tourism/survey-shows-las-vegas-ranks-top-third-major-cities-staycations 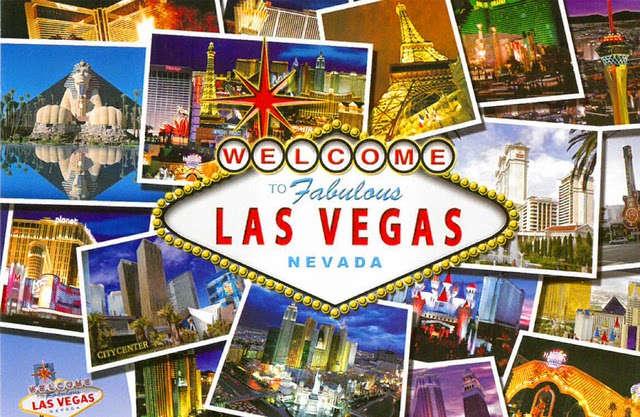