When the housing market crashed, Mark Paris delayed his plans to build a city within the city of Henderson that would have been fully equipped with schools, trails, and thousands of homes. Paris, CEO of LandWell Co., has rebooted his project with the recent sale of roughly 255 acres of Cadence community land to homebuilders.

Other developers around the valley are also seeking to build mini-cities that had gone south or were left on the drawing board as a result of the recession.  These master-planned communities will be built in phases and will require at least a decade of work before reaching scheduled completion.  If all goes as planned, the new communities are slated to bring up to 45,000 new homes to the Southern Nevada region, while the project itself will drive billions of dollars of work into the local construction industry. 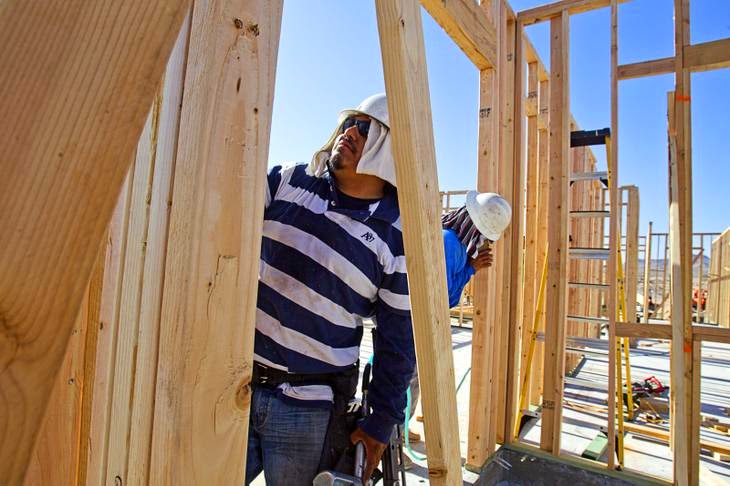