David Siegel, president and CEO of Westgate Resorts, confirmed on Monday that he was closing on a deal to acquire LVH hotel-casino for an undisclosed purchase price with estimates between $160 and $170 million.  The LVH, which originally opened in 1969 as the International Hotel, will be renamed to Westgate Las Vegas.  The property stands at 30-stories high and holds 3,261 rooms.

As founder and CEO of Westgate, Siegal is ecstatic to finally have his own stand-alone property in a market that he has been trying to enter for nearly three decades. Siegel hopes to welcome LVH's current 2,000 employees as part of his family, and further plans to convert about 200 rooms of the hotel to timeshare ownership.

Read more at the article:
http://www.reviewjournal.com/business/casinos-gaming/westgate-ceo-plans-sweeping-changes-newly-acquired-lvh 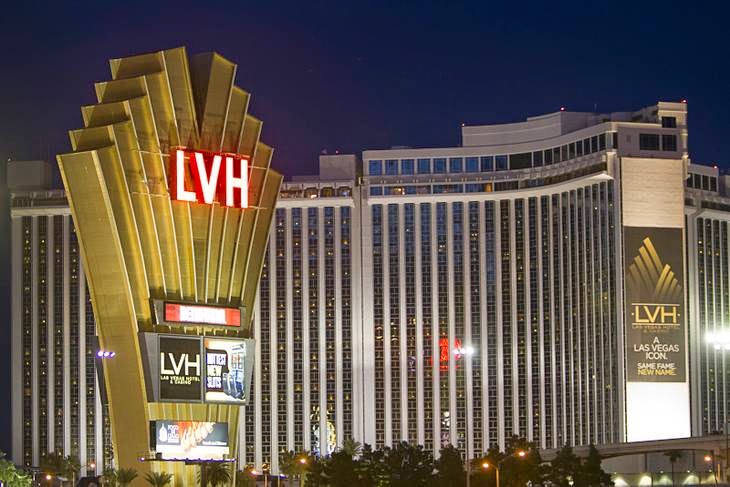