Henderson Ranked Again as One of America’s Safest Cities

Based on crime data from the 2012 FBI Uniform Crime Report, Henderson ranked fifth on Movoto Real Estate's list of the top 10 safest cities in the nation. Henderson was noted for its appealing low crime rate and close proximity to nearby Las Vegas attractions. Henderson was also named the second-safest city in America by Forbes, as well as one of America's best places to live by Money magazine in 2012, 2008, and 2006. 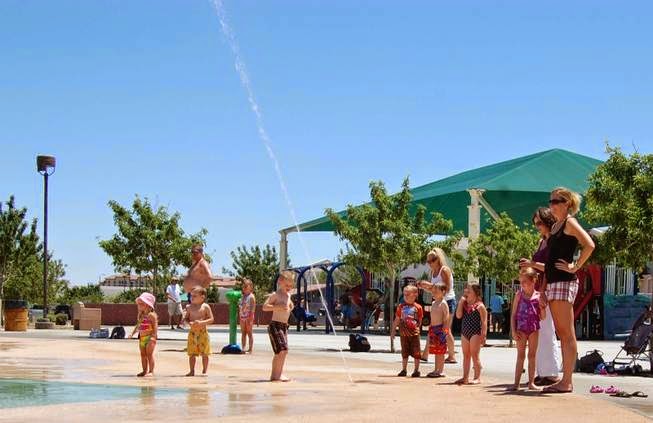