According to research from Spence Ballif, a senior vice president at a local real estate brokerage, Southern Nevada is on the road to gaining 3,000 multifamily rental units in 2014. After a 20-year low of 370 units in 2013, this predicted increase is staggering.
As one might guess, the prospect of developing so many apartment units is a risky endeavor. A principal with LV analysis firm RCG Economics, John Raestrepo, told the LVRJ that developers will need to "position themselves properly" and "understand the underlying economics" in order to avoid disaster. Although the local economy is livening up again, job and wage growth is still relatively weak and the market is sensitive, so prices must be set accordingly.
Raestrepo also commented that investors see the potential in the "green shoots" (or signs) of economic recovery, with particular interest in financing high-end, Class A properties.

Read more at the article:
http://www.reviewjournal.com/business/las-vegas-poised-apartment-boom 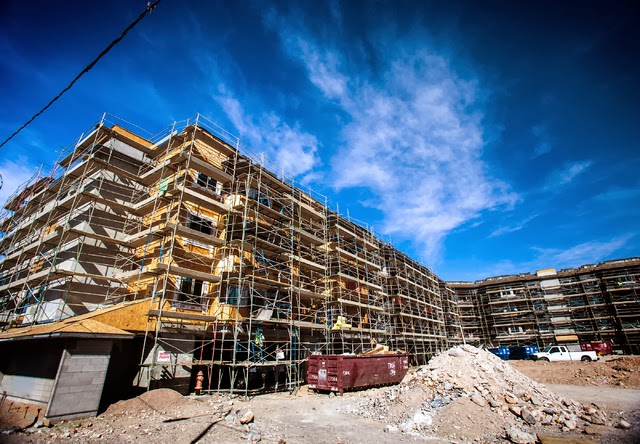