Nationwide sales of previously owned homes fell for the first time in three months this past September reaching a drop of 1.9 percent, according to a recent report from the National Association of Realtors. It has been noted that would-be buyers were discouraged by rising prices and mortgage rates after an almost four-year high in previously owned home sales. The rise in home prices climbed 11.7 percent, pushing housing affordability to an almost five-year low.

Read more at the article:
http://www.reviewjournal.com/business/sales-previously-owned-us-homes-fall-september 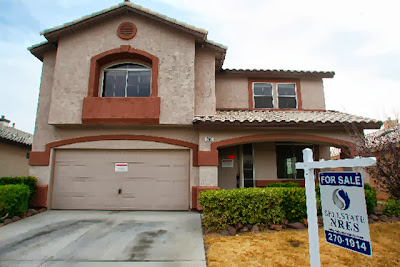