House Flipping Remains Fruitful in Las Vegas, if Not Elsewhere 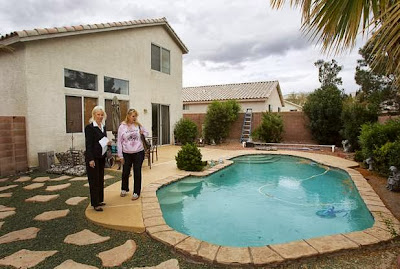