Fashion Show mall has announced plans to set up five new restaurants on the exterior plaza of its shopping center that runs along Las Vegas Boulevard. Construction for the 22,000 square foot redevelopment and expansion plan is expected to begin early next year and reach final completion by winter 2015.

More specifically, the addition will include three full service restaurants and two bistro-sized eateries with outdoor seating, as well as six retail kiosks, an elevator at the main parking level, and a "cloud bar" with a floating oval roof above glass walls.

Fashion Show Senior Marketing Manager Janet LaFevre said they are now in the bidding for contractors. "This is our opportunity to do something new and fresh and I'm excited to bring this forth," she told the LVRJ. After speaking of the Fashion Show's survival from the economic downtown LaFevre further commented, "Retail in the city is back with a vengeance."

Link to the story:
http://www.reviewjournal.com/business/retail/fashion-show-mall-plans-expansion-new-restaurants 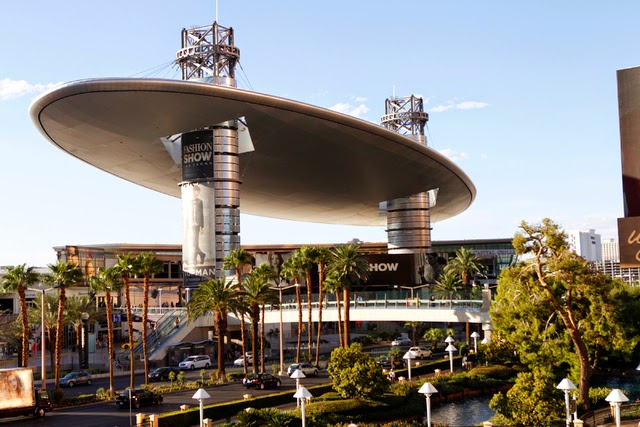