Reports from the U.S. Census Bureau show that Nevada's housing crash topped those of every state nationwide, with the exception of California. Clark County itself was among the worst in regards to value decline, ranking number 5 among the nation's biggest counties. Nevada's median home value plummeted to a near 40 percent from 2007 to 2012, which translates to a $99,400 drop, second only to California's $102,600 drop. Although recent data on value reports will come to locals as no surprise, industry experts describe these rankings as cautionary reminders in the midst of 2013's local median price jump of 30 percent.

Read more at the article:
http://www.reviewjournal.com/business/data-show-nevadas-housing-bust-second-only-california 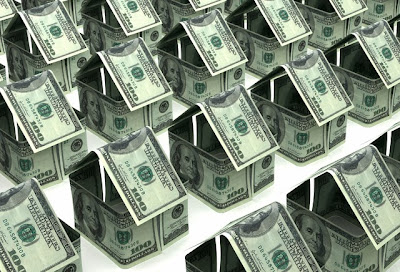 Photo: THINKSTOCK.com
Source: REVIEWJOURNAL.com
at 9:16 AM