Housing Markets Where Cash is King

"If you want to buy a house in Nevada you better bring cash," states this recent article from CNN Money. Although not entirely true, 58% of total June sales in Nevada were made in all-cash, according to RealtyTrac. That's quite a convincing percentage!
But it's not just Nevada that is seeing a heavy surge of cash-only deals, various states across the country have also been affected. Vermont, the highest of them all, recorded its all-cash deals for the month of June at an astounding 80% of total sales.

Nationwide, cash deals made up 30% of total home sales in June.

Check out the article for more stats:
http://money.cnn.com/2013/07/25/real_estate/cash-home-sales/index.html?section=money_realestate&utm_source=feedburner&utm_medium=feed&utm_campaign=Feed%3A+rss%2Fmoney_realestate+%28Real+Estate%29 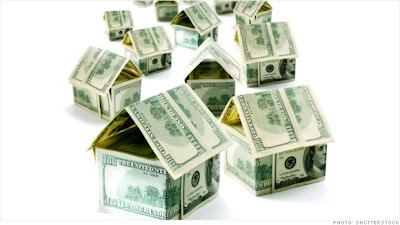