According to The Standard & Poor's/Case-Shiller home price index that was released on Tuesday, Las Vegas home prices have grown 20.6 percent since March of last year. Housing prices have driven up across the country, with Las Vegas home prices growing at almost double the national rate. Ranked number 3 in growth, Las Vegas trails slightly behind Phoenix and San Francisco. As a whole, U.S. home prices have increased by 10.9 percent in March as compared to a year ago (the largest jump since April 2006). The market may be changing, but local buyers are still going strong!

Read more at the article:
http://www.reviewjournal.com/business/housing/las-vegas-home-price-rise-tops-national-rate 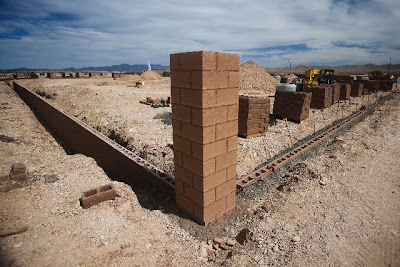